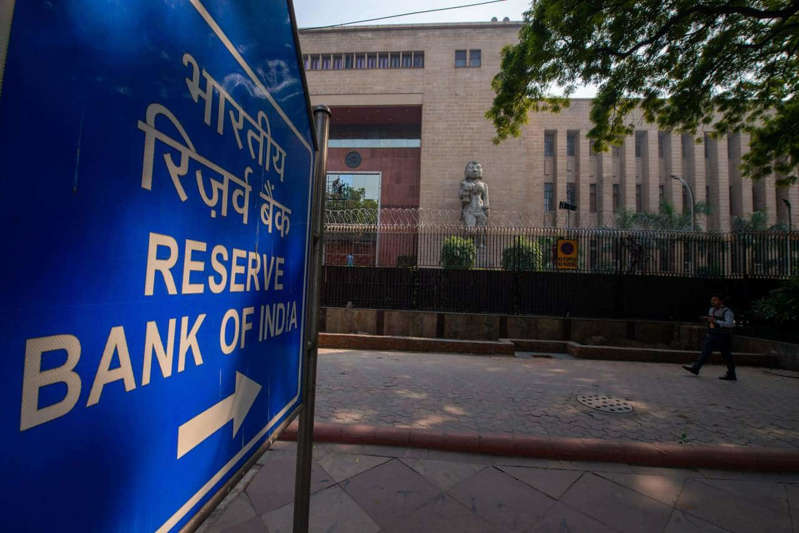 The Reserve Bank of India (RBI) on October 13 imposed a monetary penalty of Rs 3 lakh on Mumbai-based The Sahyadri Sahakari Bank Limited over non-compliance with RBI directions on Frauds – Classification and Reporting, the central bank said in a release.

The inspection report of the bank with the bank’s position as of March 31, 2019, revealed the bank had not transferred unclaimed amounts in accounts for more than ten years to Depositor Education and Awareness Fund (DEA Fund).

Further, the bank had reported frauds to RBI with an inordinate delay.

The central bank issued a notice as to why it shouldn’t impose a penalty for non-compliance. Upon hearing the response, RBI came to the conclusion of aforesaid charges were substantiated and warranted imposition of monetary penalty, RBI said.